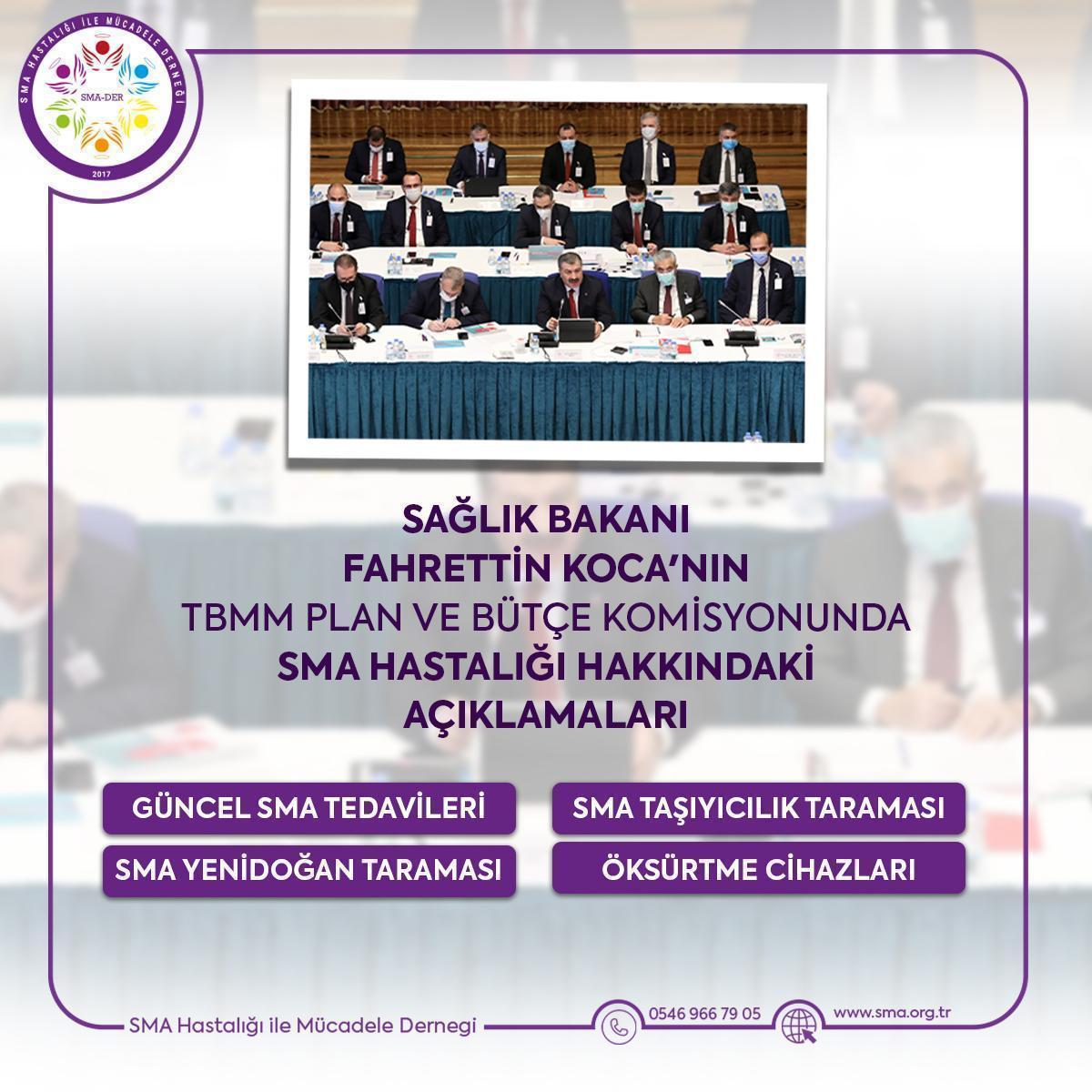 Stating that the most common drug used in the treatment of type-1 SMA disease is a drug called Spinraza with the active ingredient Nusinersen and that it is provided to patients for free, Koca continued his words as follows:

"We are convening the SMA Science Board next week. To date, the company that produces the drug Zolgensma has not provided us with information about the effectiveness of its results. Since the last 3-4 months, publications have started to appear that it may be useful, especially in some groups of patients. For this reason, the SMA Science Board will be meeting next week. We will also announce this by determining the suitability of this drug for which patients it can be used for. Our state will take care of its patients again as always, you can be sure of that."

Minister Koca stated that the most appropriate cost point that should be in the tender has been reached.

The husband said that the scans in question will also be performed on newborns,"We will also be doing SMA screening for newborn babies by taking blood from the heel. Because this will determine the treatment. Especially when there are no symptoms, the earlier the diagnosis is made, the sooner the treatment is started, the more results we can get. In this context, we are starting this screening for every born baby before the end of the year in order to make an early diagnosis." he used his statements.

The husband noted that articles have been written to the SGK about the inclusion of coughing devices on the refund list, the Ministry of Labor and Social Security thinks positively about this issue and they are followers of the issue.