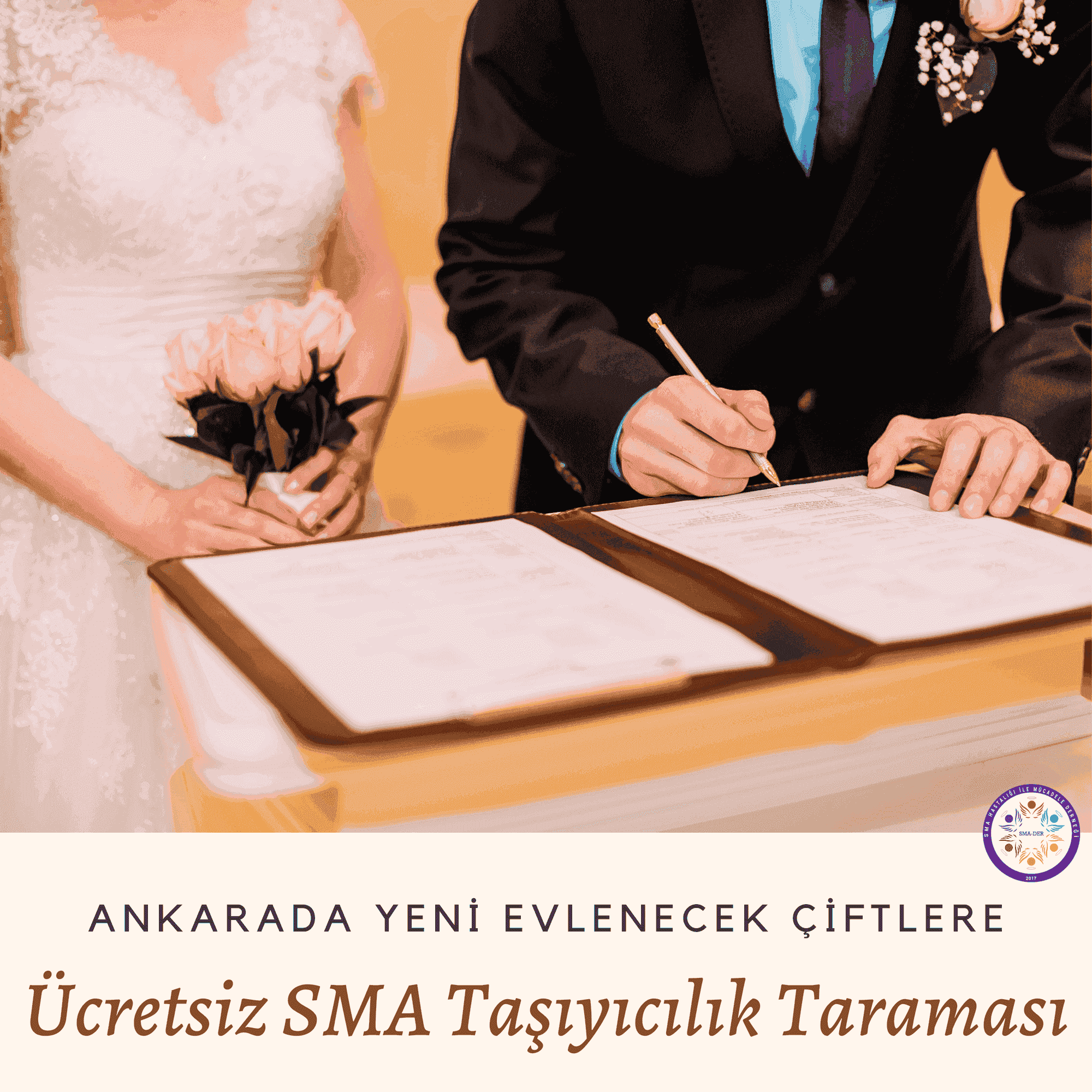 A protocol was signed between Ankara Metropolitan Municipality and Başkent University for free Spinal Muscular Atrophy (SMA) screening for newly married couples. After the protocol is discussed in the Metropolitan Municipality Council, free SMA screening will be performed for newly married couples in all districts of Ankara, it will be determined in advance and precautions will be taken.