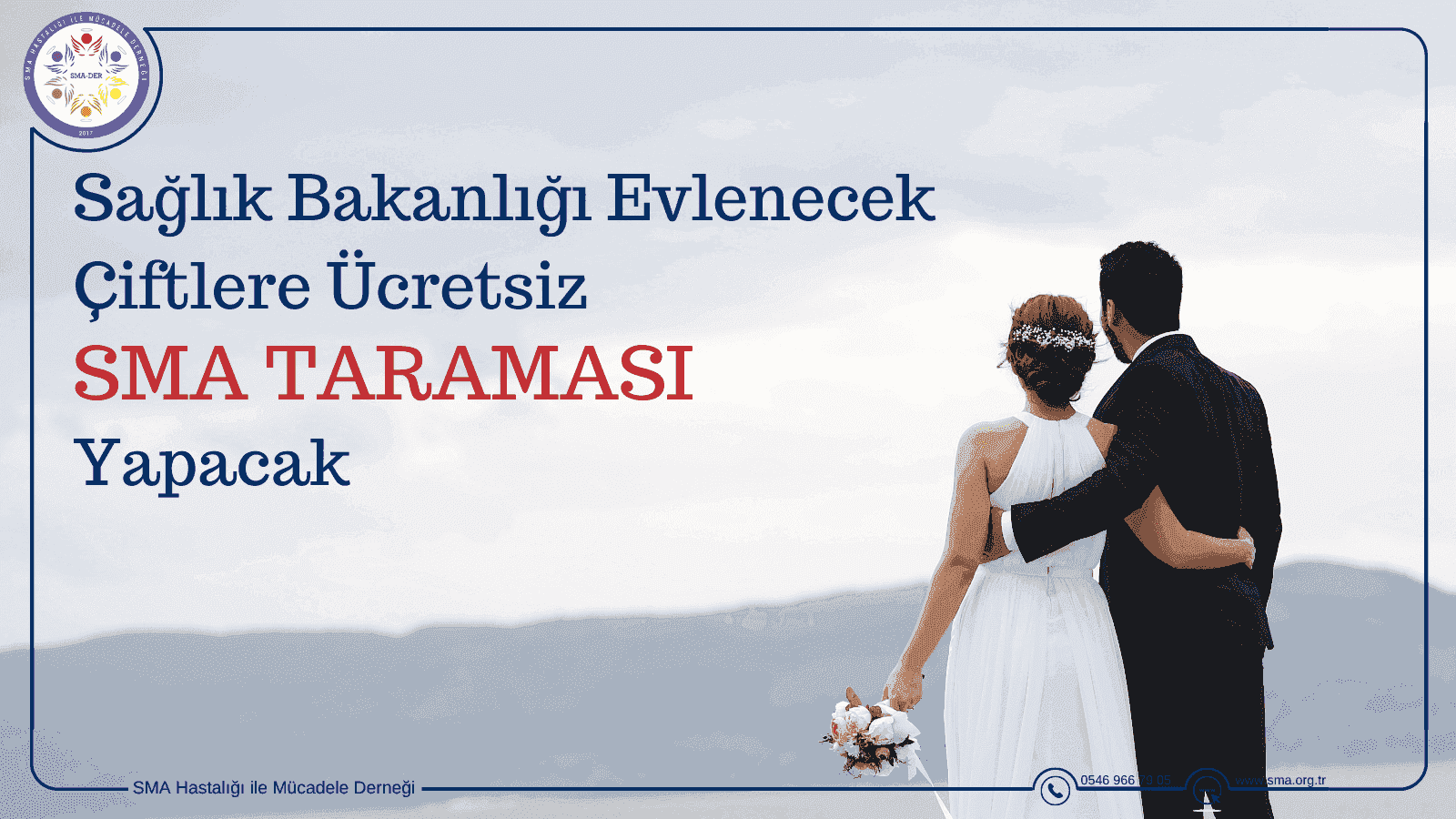 The "National SMA Carrier Screening Program Before Marriage" will be launched by the Ministry of Health throughout the country. Within the scope of the program, couples who will get married in 81 provinces will be able to get free SMA screening.

The tender organized by the Ministry for the purchase of 800 thousand screening kits to be used within the scope of the program will be held until October 8 at 11.00.

After the tender process, the application is planned to be implemented quickly.

The goal is to prevent diseased births

Since SMA is a genetically transitive disease, it is aimed to determine the carrier couples before marriage with a screening program.

In this way, families will be told that the baby may be born sick and precautions will be taken before birth. Couples who want to prevent the baby from being born with SMA will be referred to IVF.

An average of 170 SMA babies are born in Turkey every year. Practice is of great importance for the prevention of this.